A Dream for Amelie - Carole Miller

The Beasts of Holm

New abstract artworks from Isle of Harris based artist 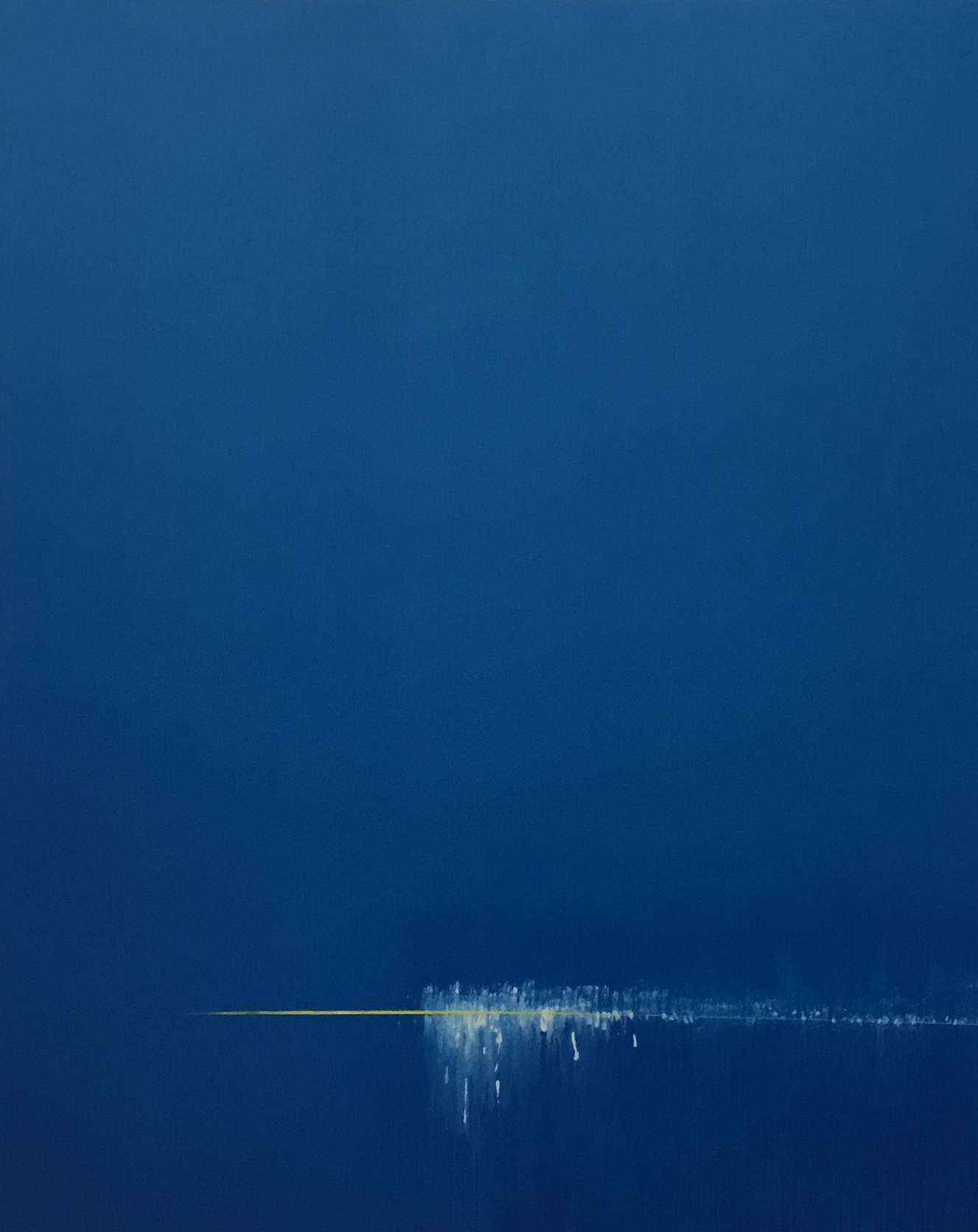 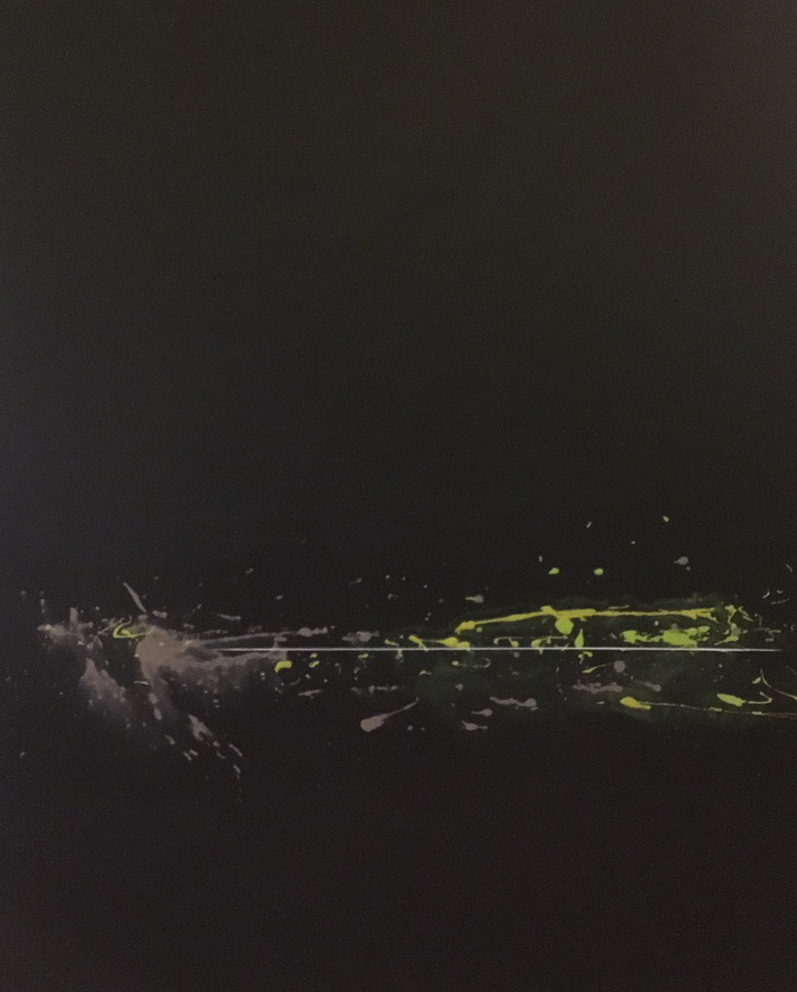 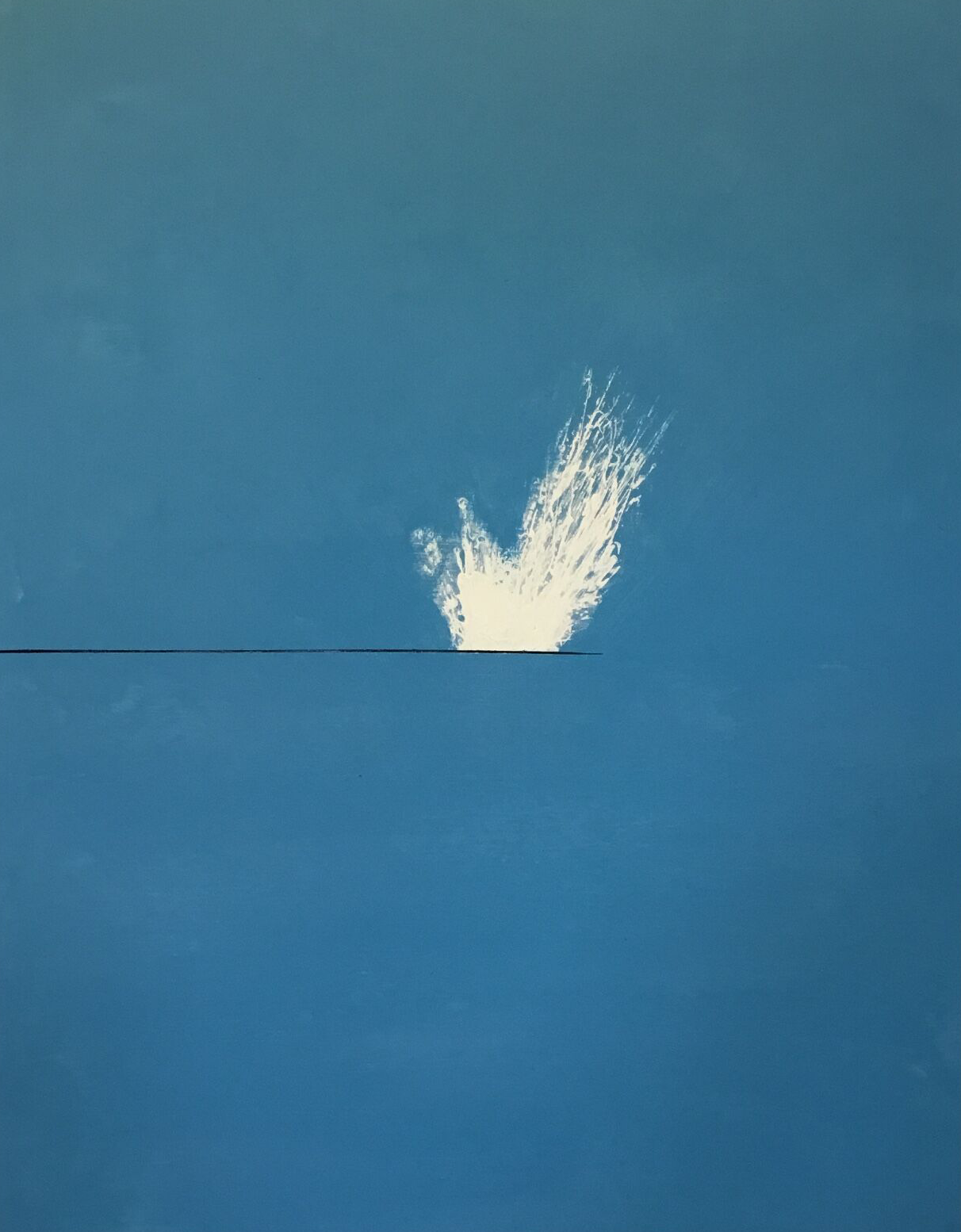 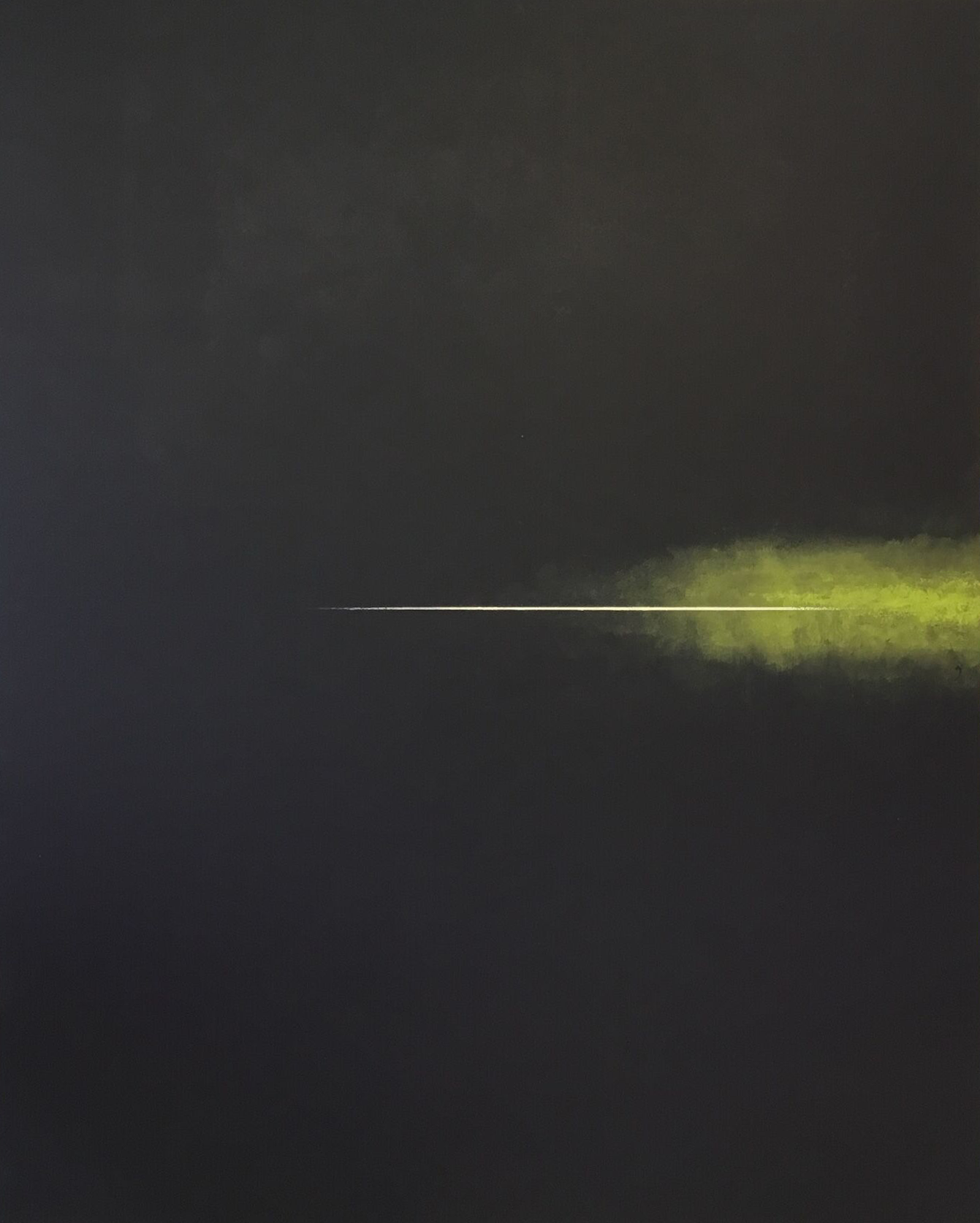 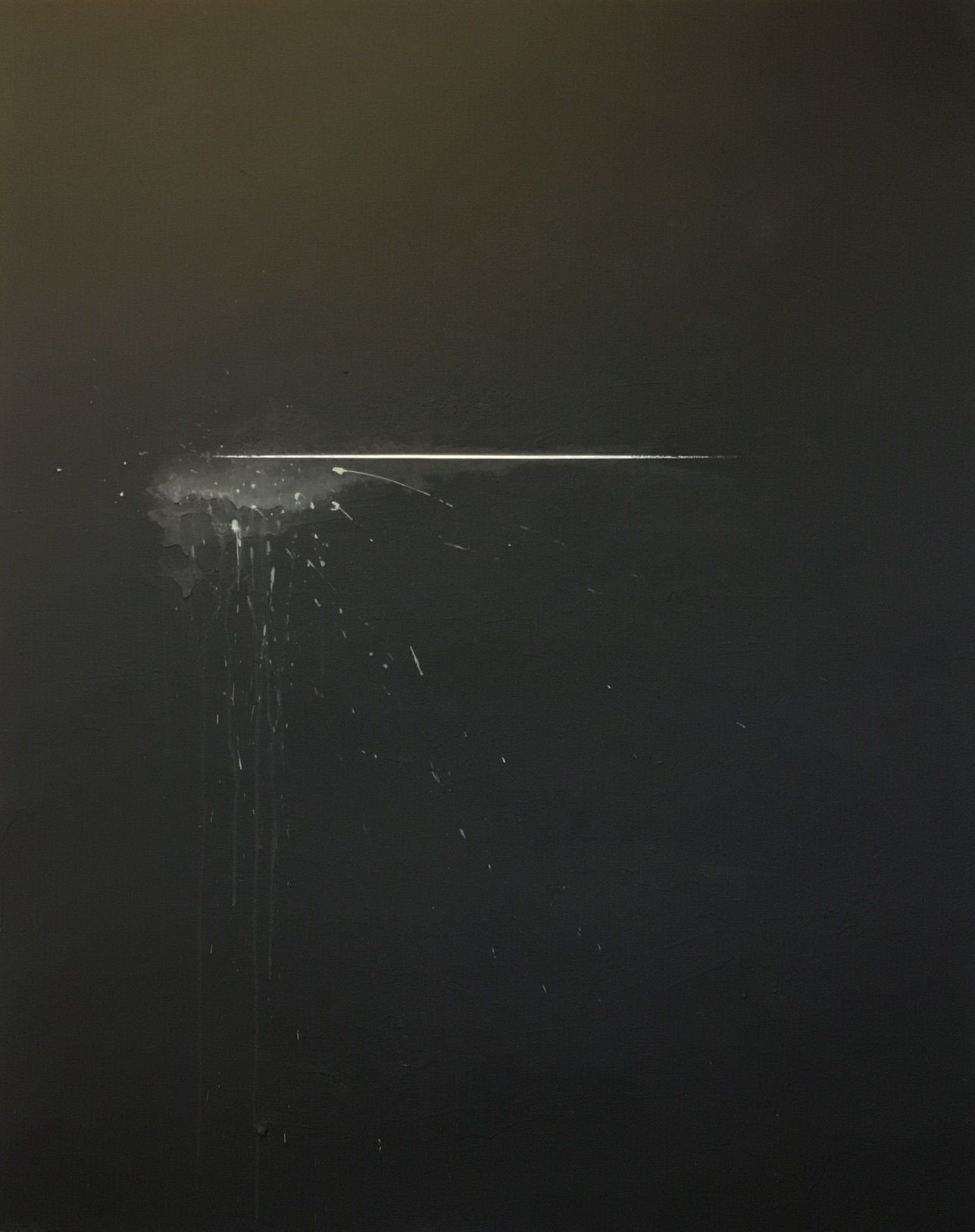 “When you dwell on an island, you stand on the land but look to the sea. The sea is fluid. The land is solid. Sometimes they meet. In paint I speak of contrasts and ambiguities: soft or sharp, defined or vague, infront or behind, grounded or afloat. Never quite certain or fixed.” 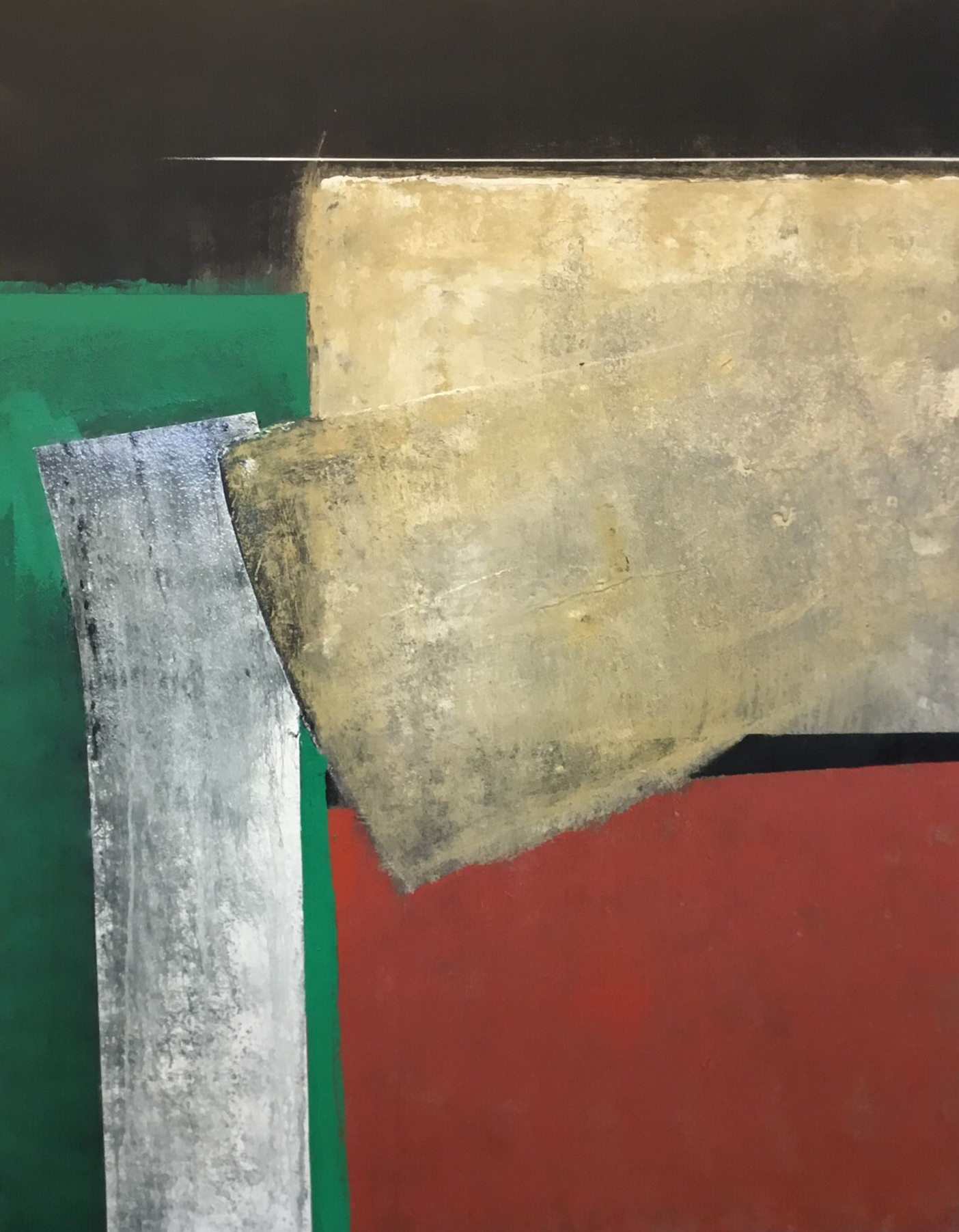 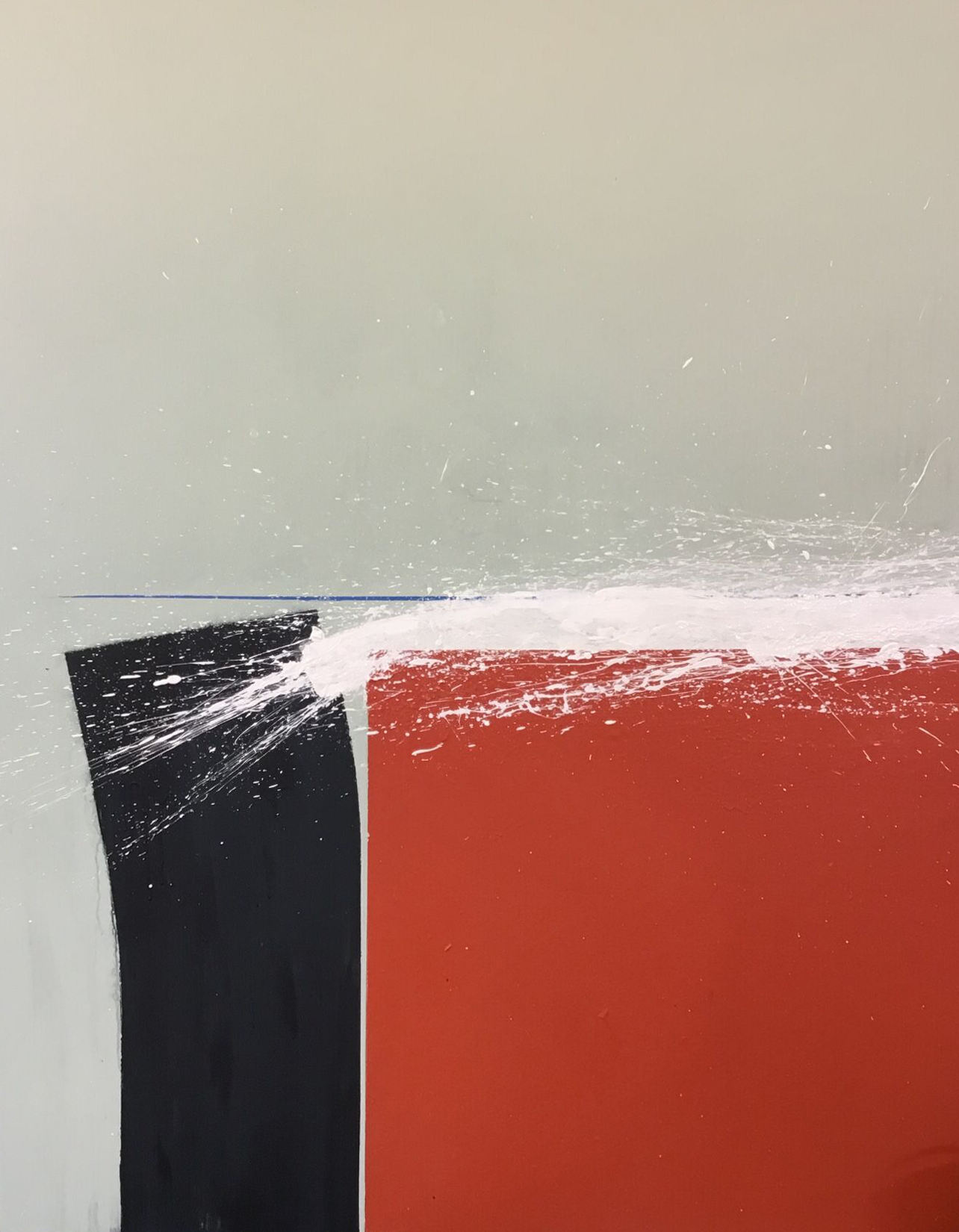 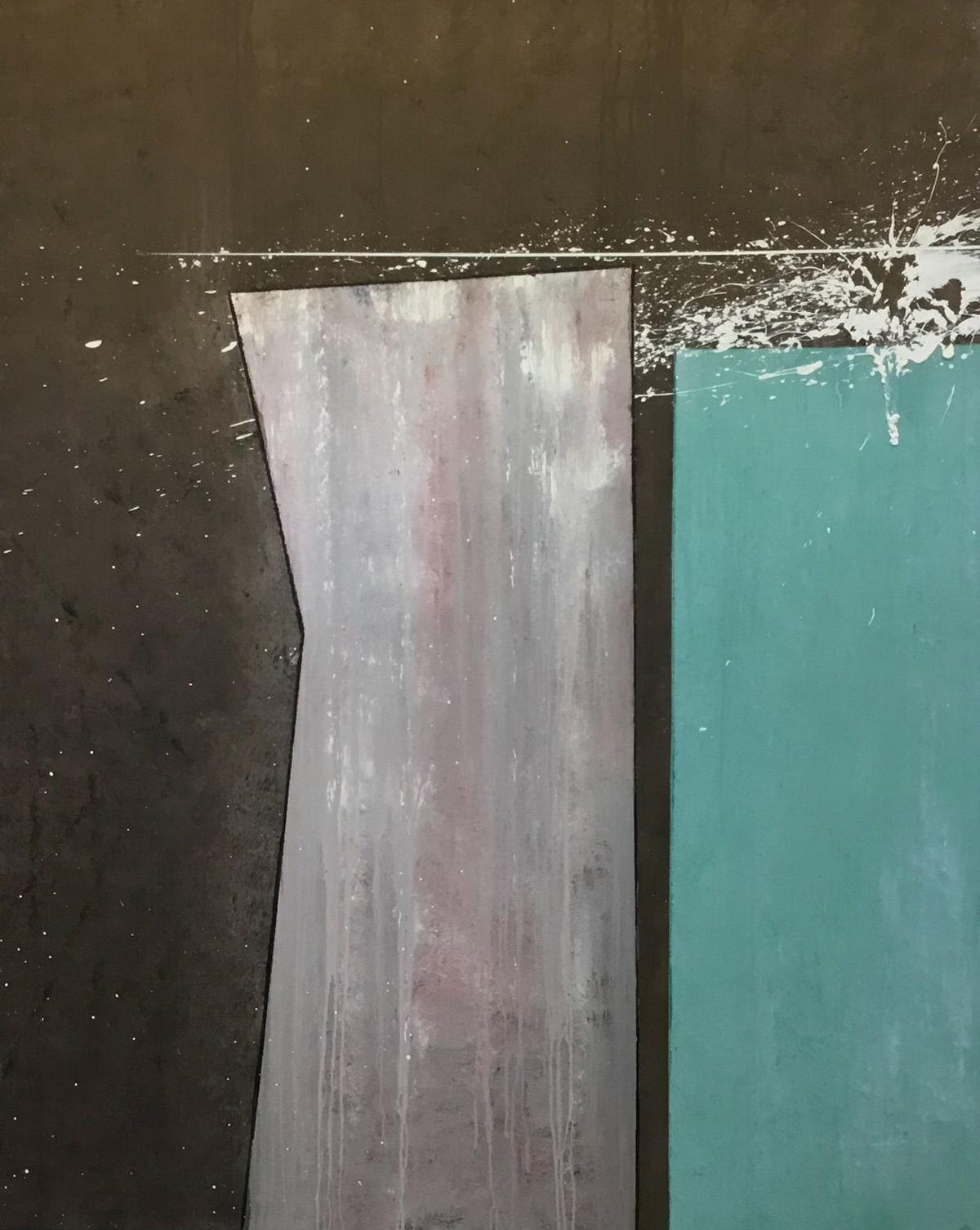 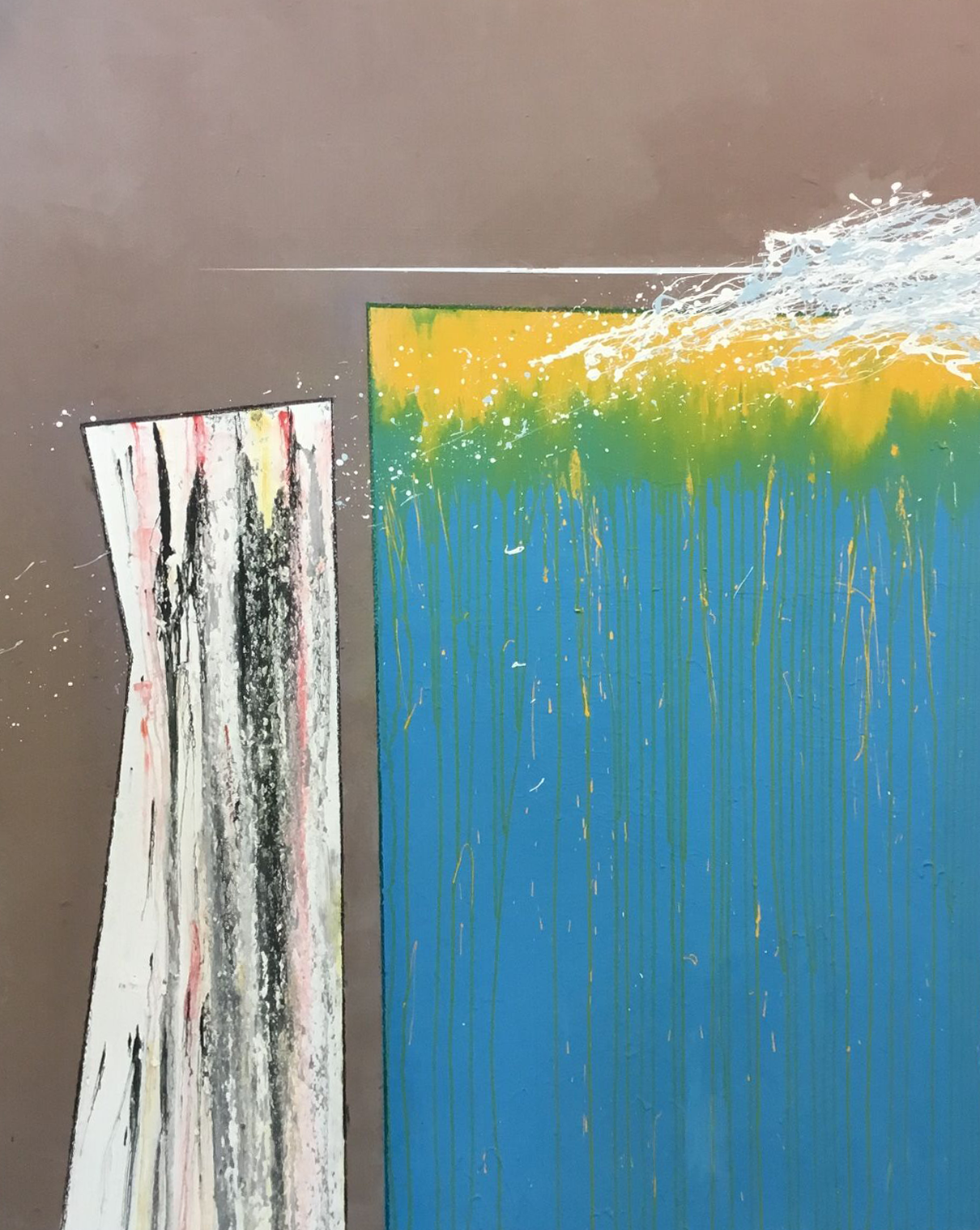 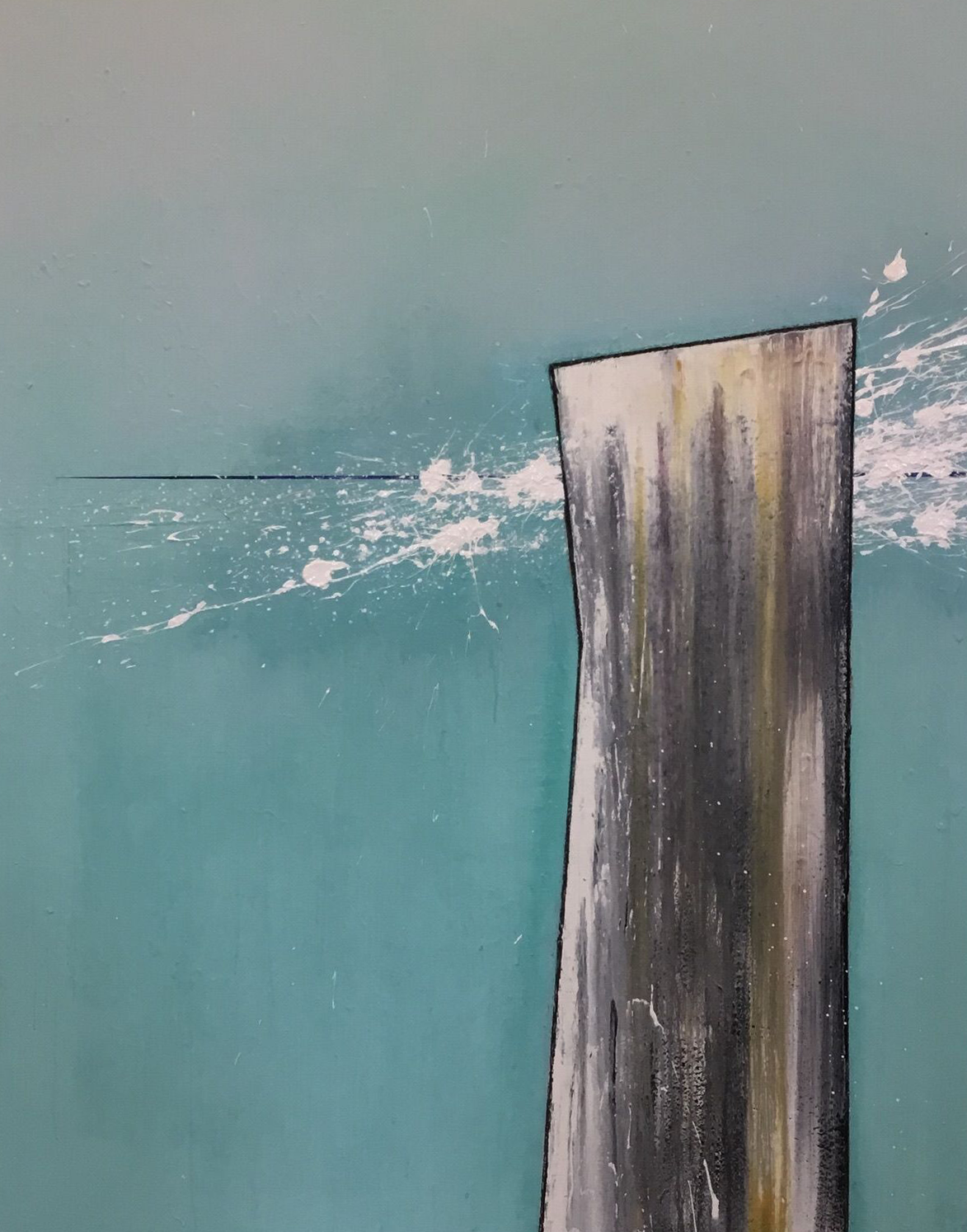 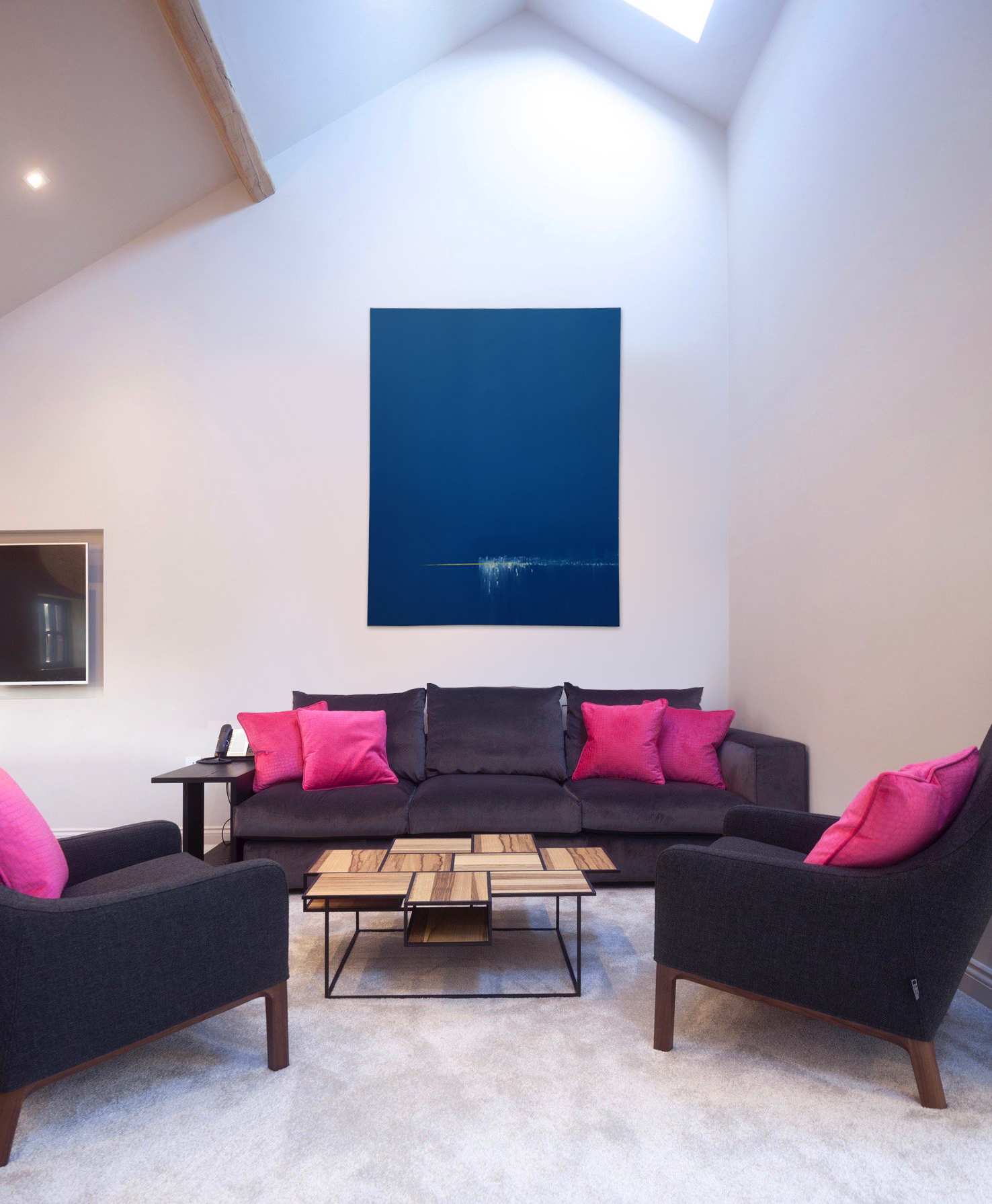 Of Sea & Land Example for Scale 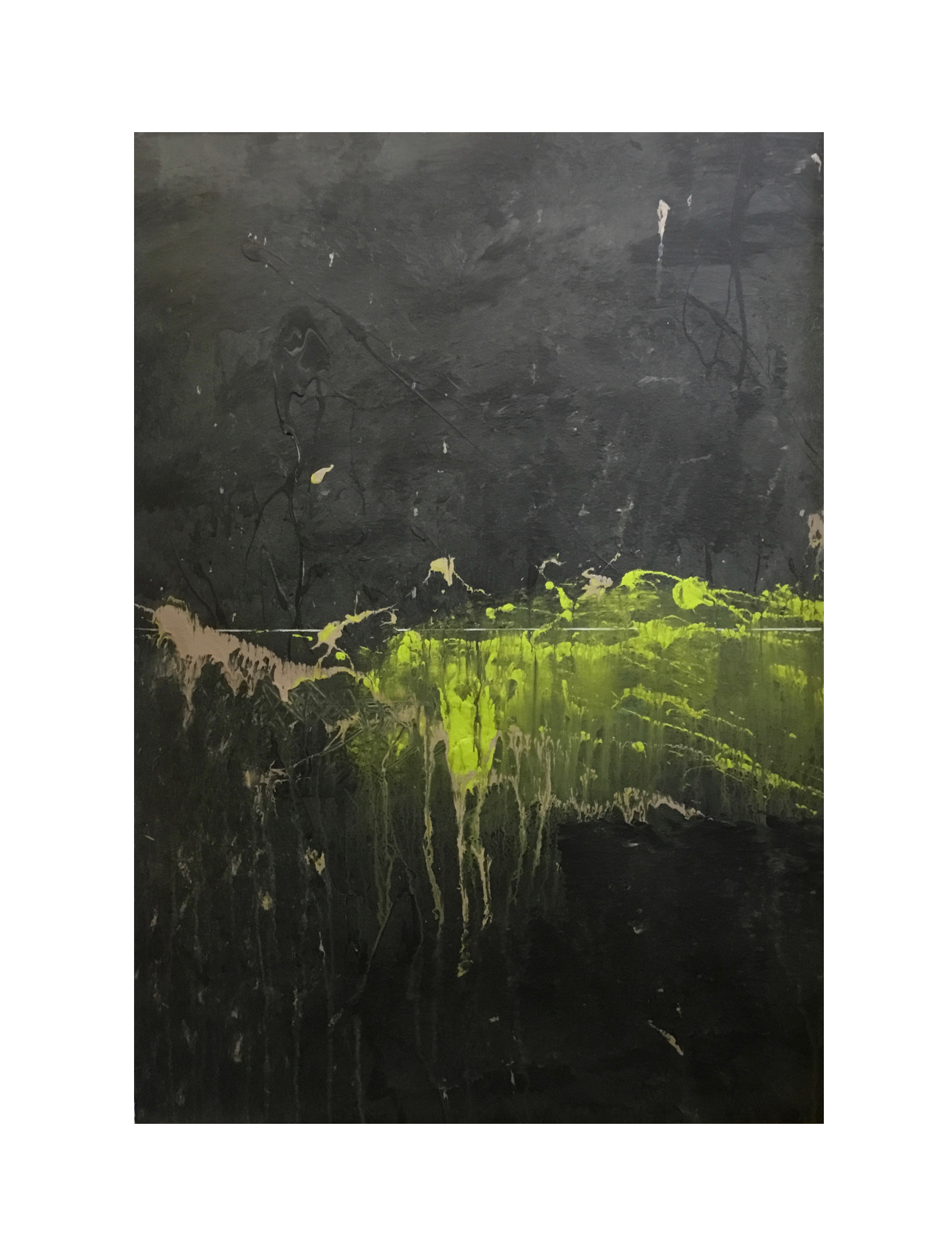 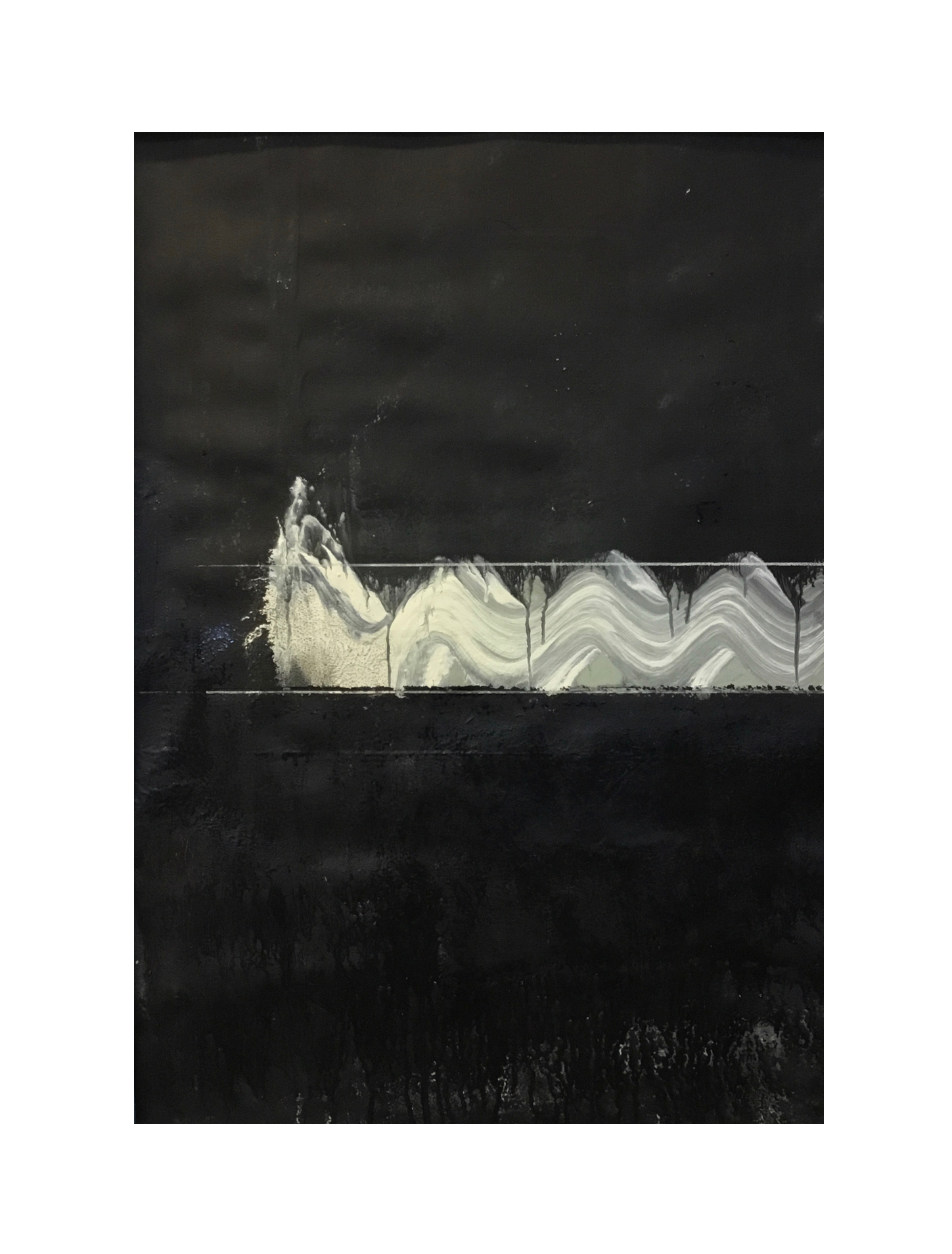 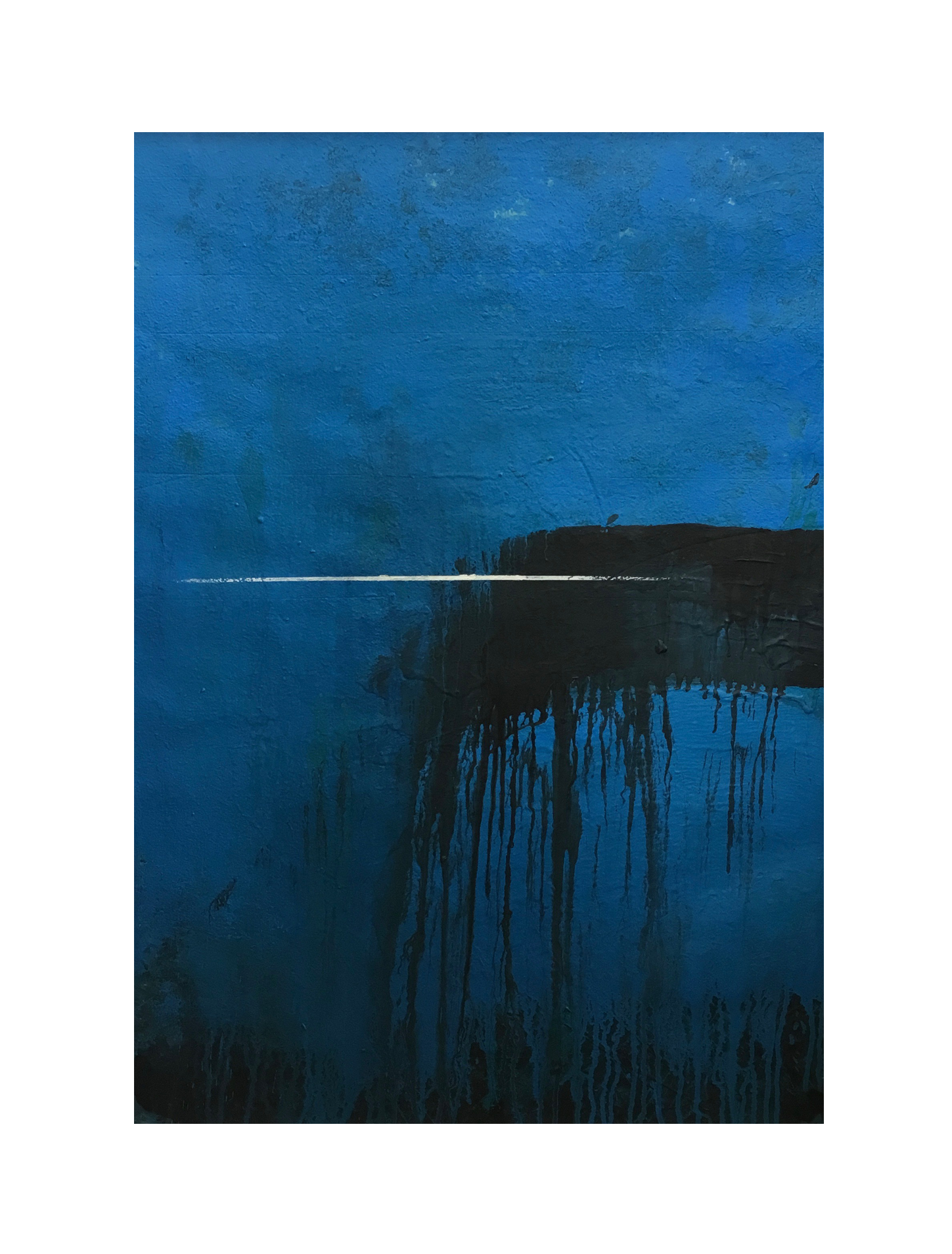 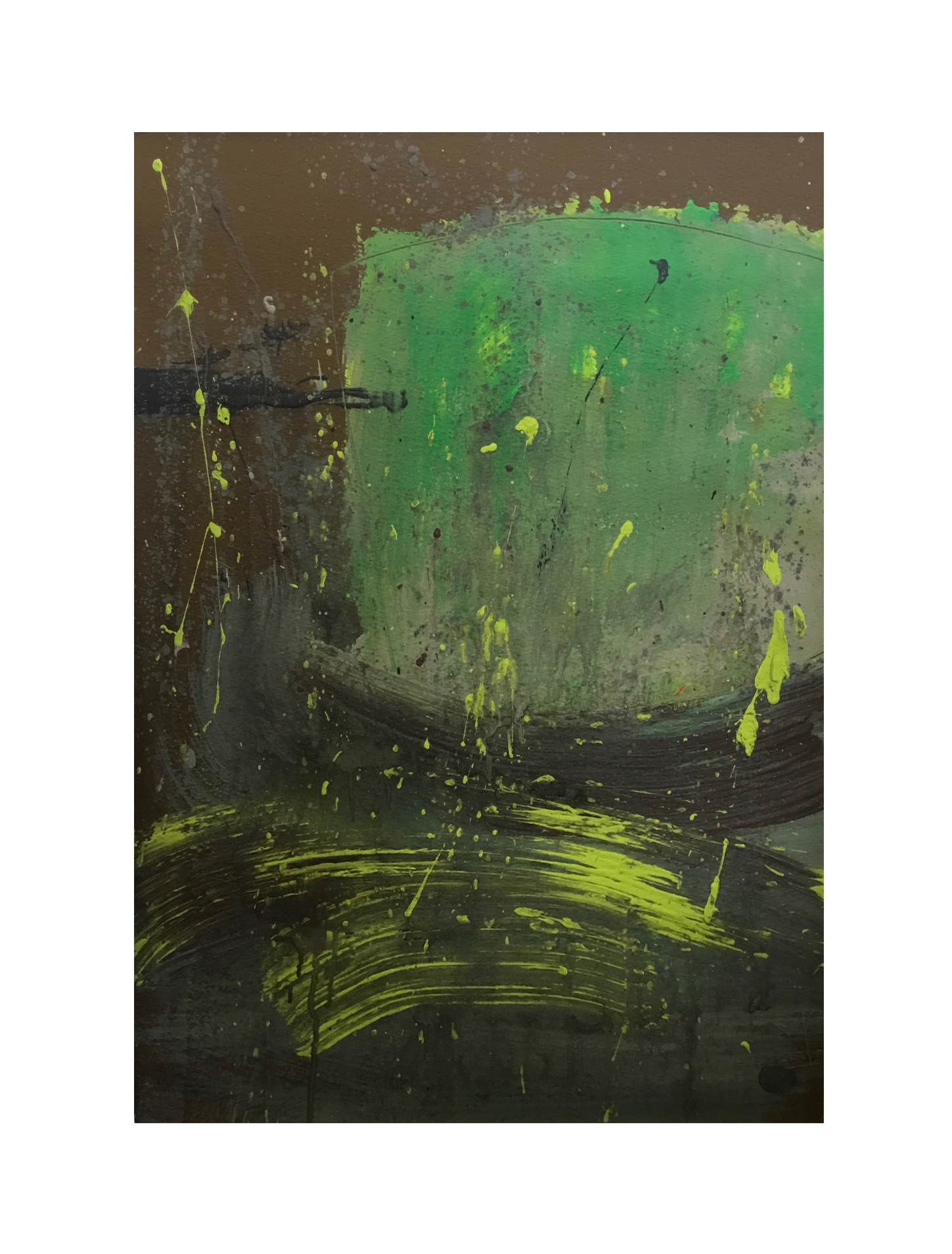 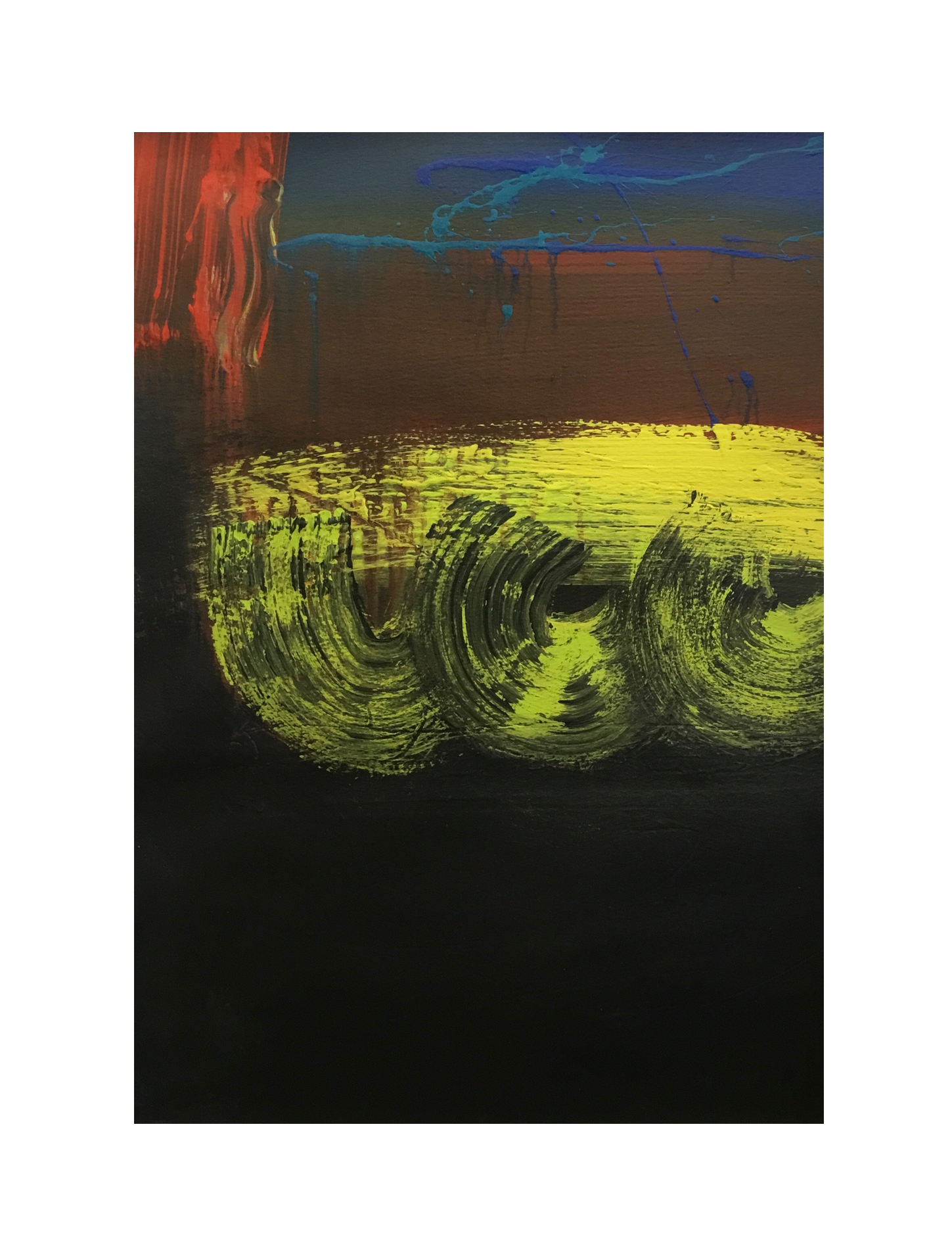 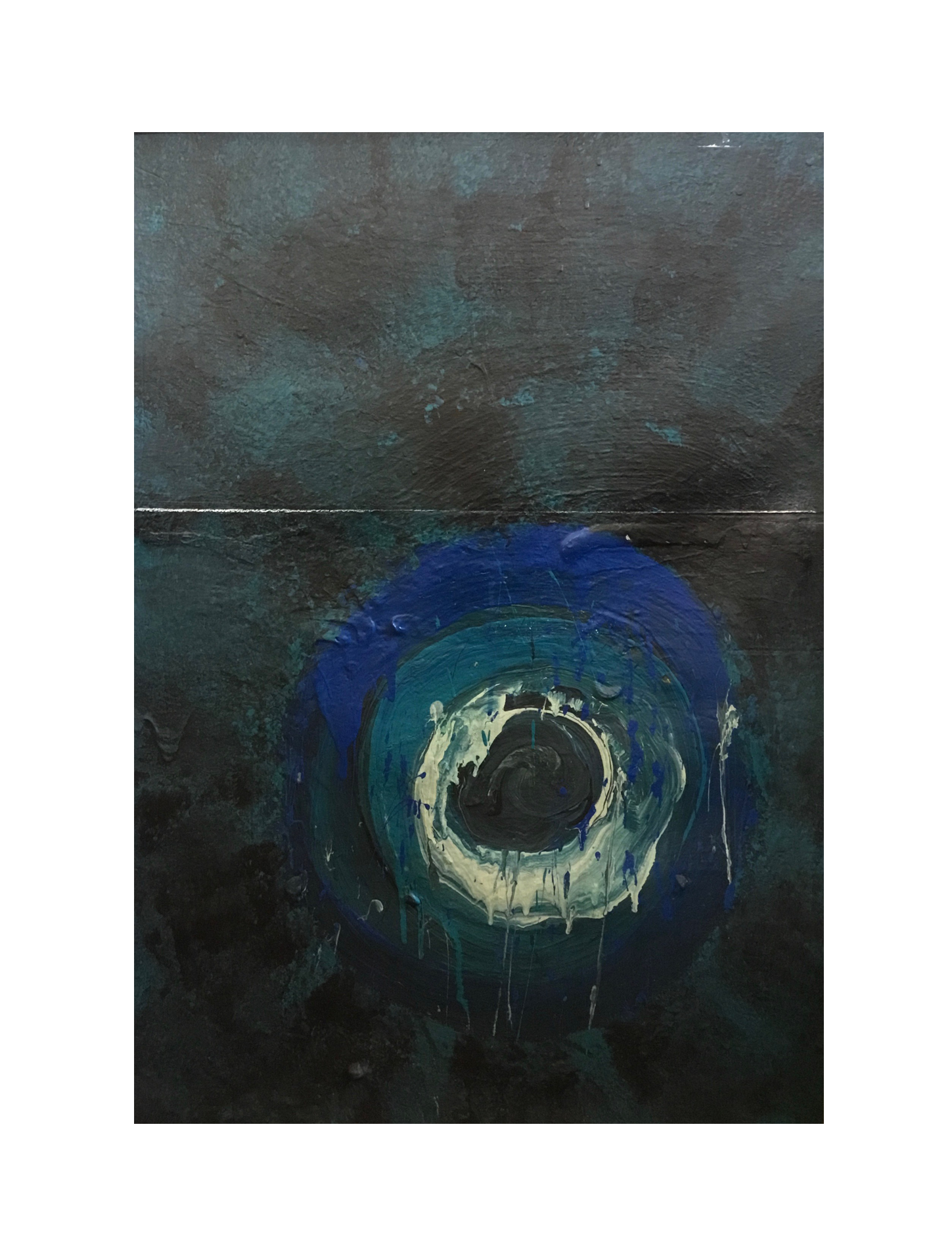 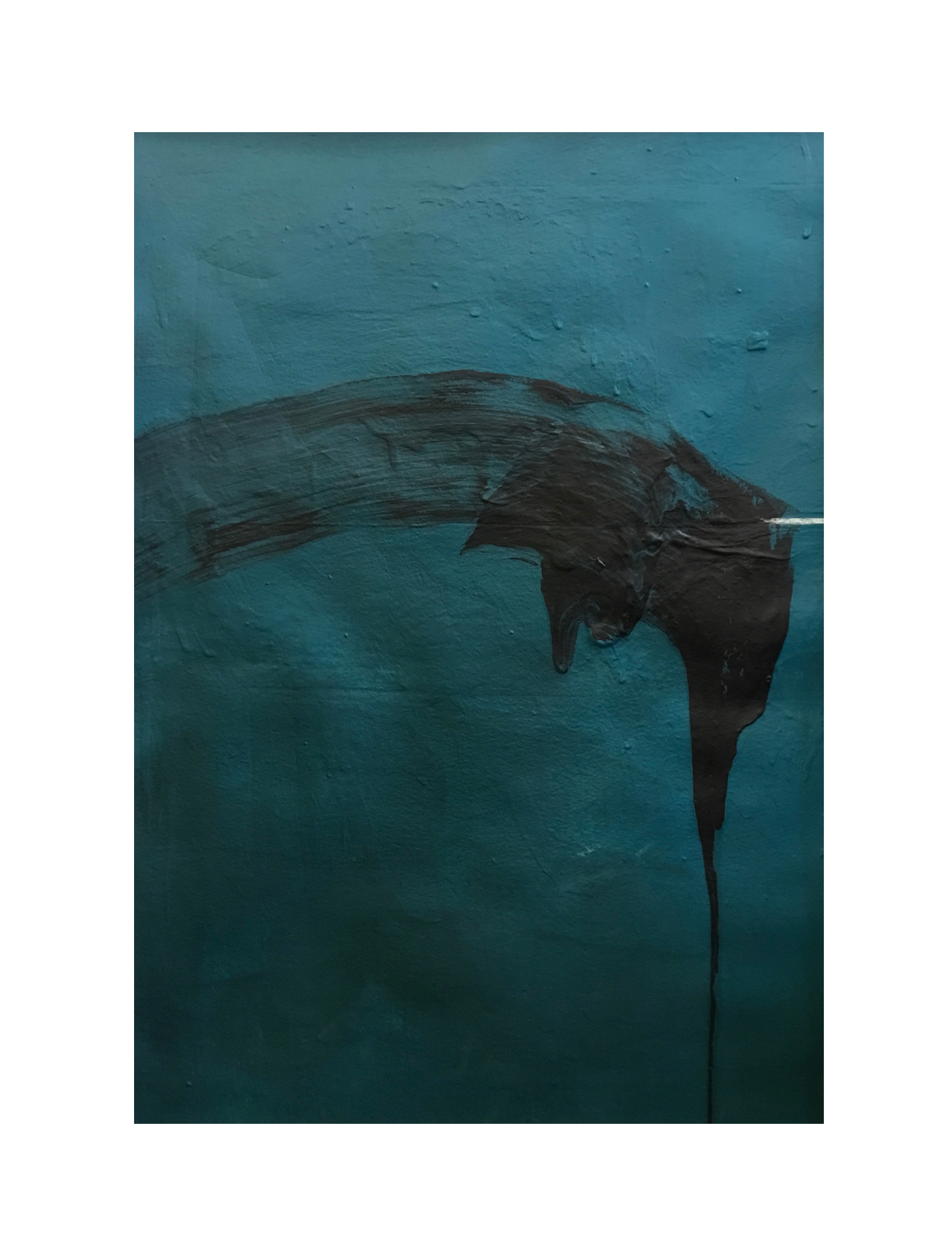 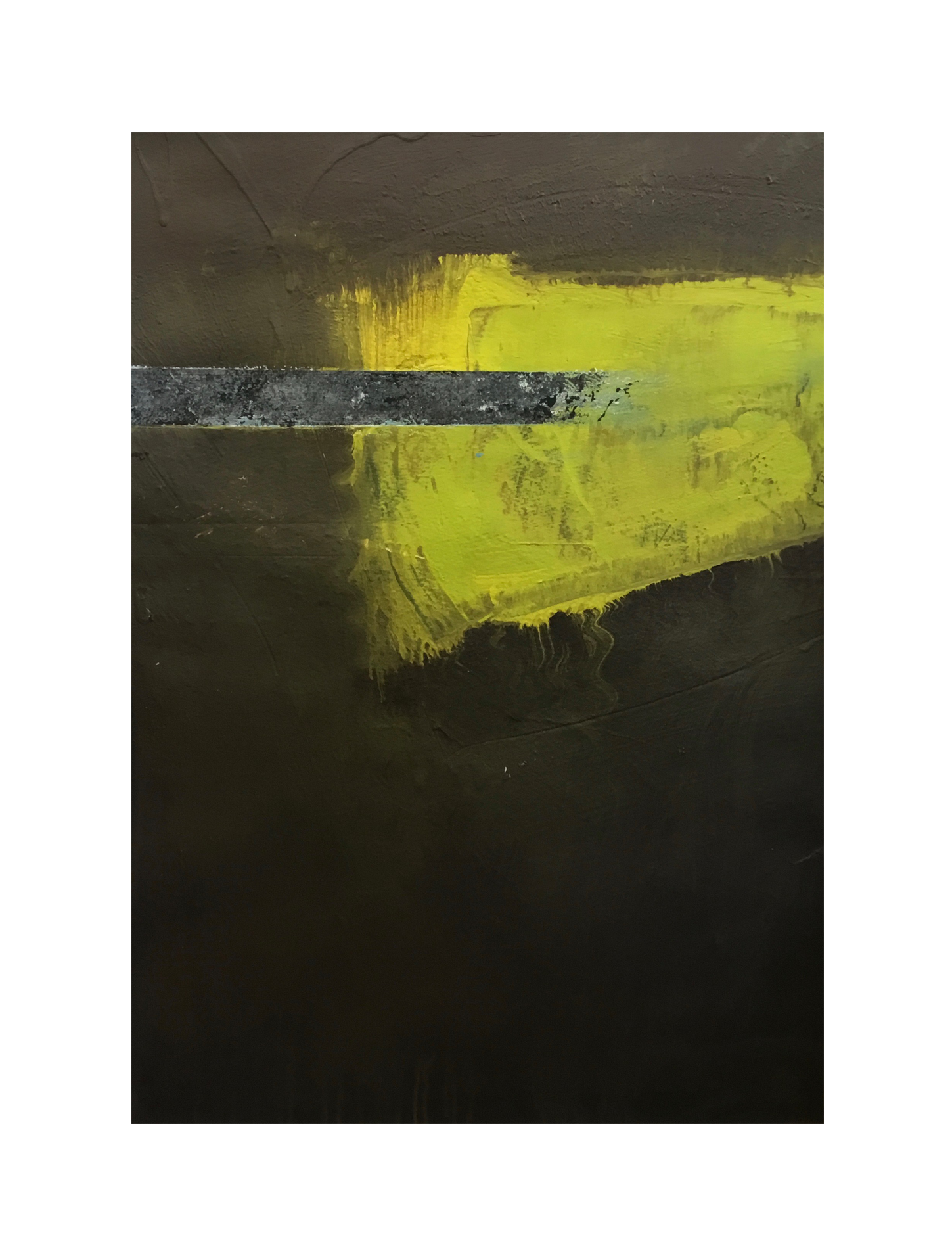 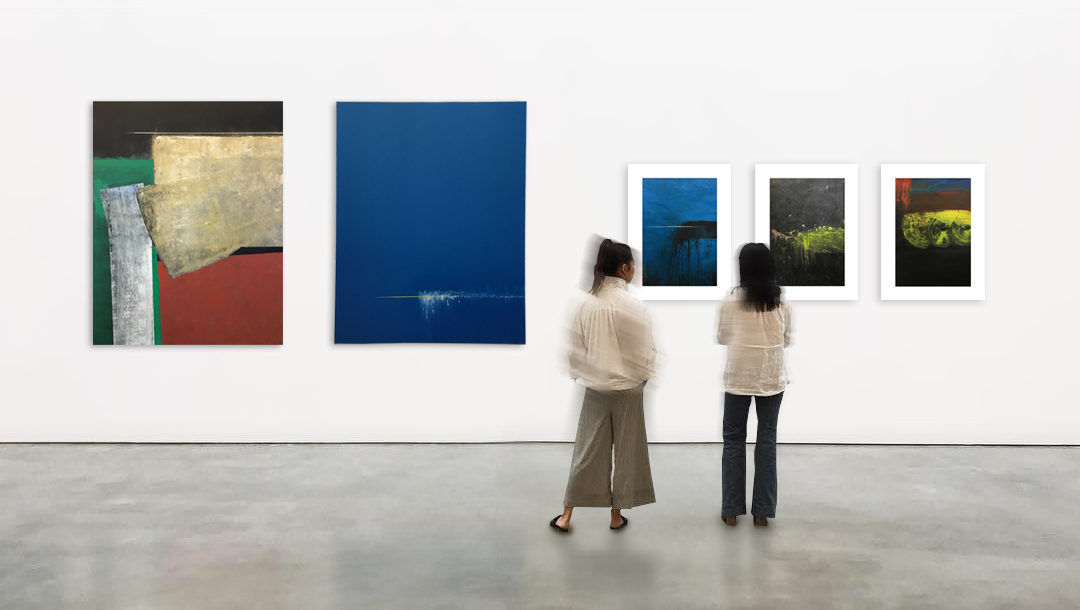 We hope you have enjoyed the online experience.

All work is for sale and can be purchased by contacting the curator. 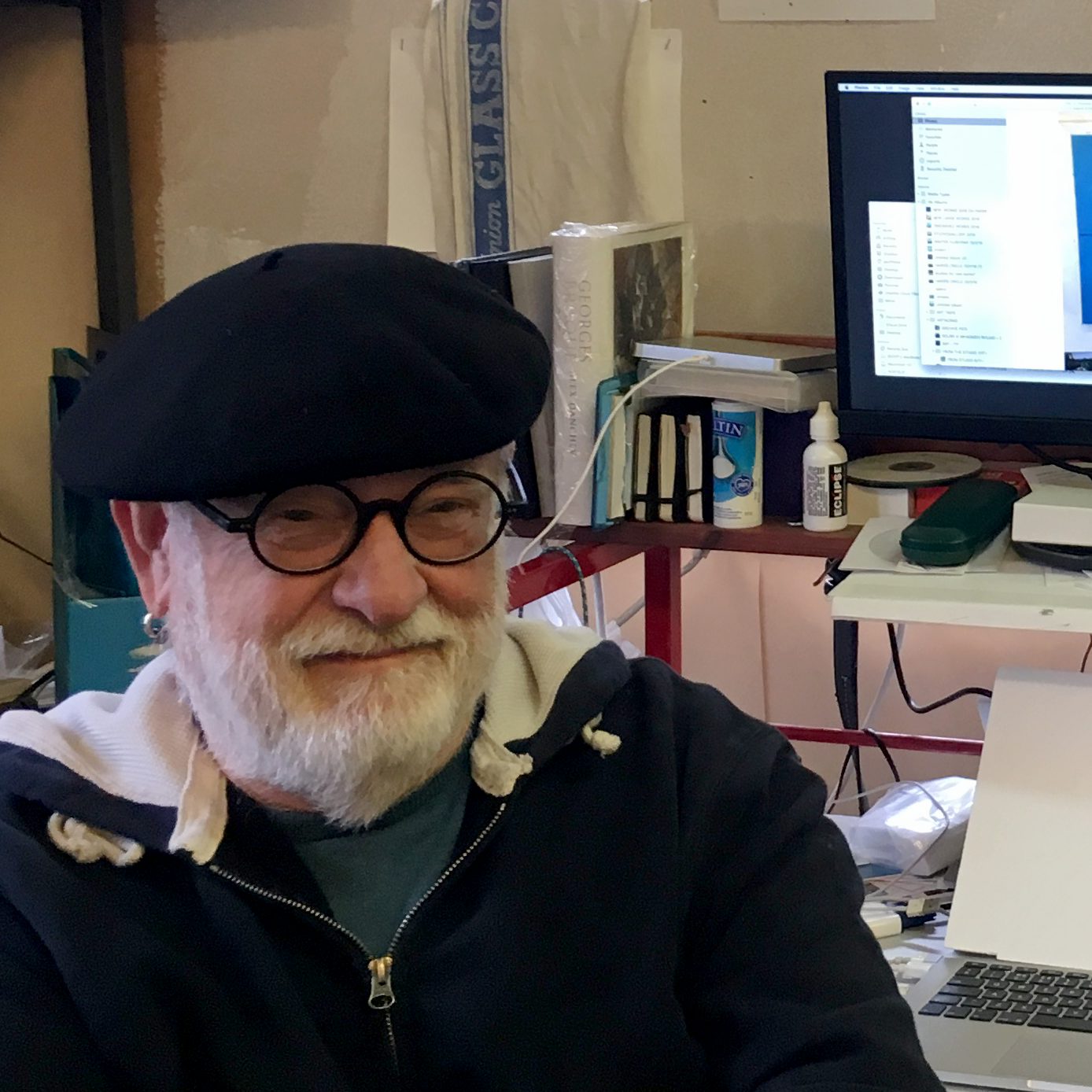 “When you dwell on an island, you stand on the land but look to the sea. The sea is fluid. The land is solid. Sometimes they meet. In paint I speak of contrasts and ambiguities: soft or sharp, defined or vague, infront or behind, grounded or afloat. Never quite certain or fixed.” Geoff Stear 2018.

If it's necessary to categorise, Geoff Stear would consider himself to be an ‘Abstract Artist’. The surrounding landscape has more than once been a strong influence on his work and on occasions may even be recognisable as such, though he prefers the more ambiguous, atmospheric and non realistic imagery to predominate. The half hidden feel of place or rather an emergence from the void (or paper/canvas!) of a created world influenced by observation or thought processes from the environment around him. Though for him, thinking of his work for its predominantly ‘abstract’ qualities does not mean that recognisable imagery may not sometimes creep in. Needless to say having moved to the Western Isles the landscape and culture of island living has had a massive influence on his work. The wild and extremes of land and sea, of weather and the rapid changes – the coming together of things, the separation, the blending and hiding, the ambiguity and mystery, all play a part in this new body of work.

GEOFF STEAR has studied fine art at the Regional College of Art, Bradford, the College of Art & Design in Birmingham and St. Martin's School or Art in London. He has exhibited extensively including at, Young Contemporaries, Northern Young Contemporaries, Sunshine Show, RBSA Galleries, Birmingham, Big Paintings For Public Places, Royal Academy of Arts, London & also featured in the BBC TV Arts (1969), the John Moores Exhibition, Liverpool and in 2004 had his first one man show at ‘Loft’ , Leamington Spa. Working as an assistant at the Whitechapel Art Gallery, London, he gained experience and knowledge, and in some respects, has been influenced by UK and USA artists such as Raushenberg, Hoyland, Walker, Lee Krasner and King. He has lectured at the College of Art & Design, Birmingham (1976-1978, 1984-2005), Salisbury Art College and Bournemouth Art College (1977). In 1977 he set-up and managed 'Room Twenty Three' A Birmingham Design Studio.

More recently and since moving to Scalpay, a small island connected by bridge to the Isle of Harris in the Outer Hebrides Geoff has devoted his life to painting and fine art and has exhibited in many solo and group shows including: An Tuireann, Portree, the Isle of Skye, The Royal Hotel, Portree, the Isle of Skye, Solo show The Hebridean Series at Within the Domestic Gallery, Leamington Spa 2009, Grinneas nan Eilean (2005-2017), Solo Exhibition of my ‘Float’ print series at Gallery Frøyaog Sommeracadamiet, Kalvåg, Bremenger, Norway (2016), Solo Exhibition of residency work and prints at Svelgen Omsorgssenter, Bremenger, Norway (2016), iNORGE I, solo exhibition at An Lanntair, Stornoway Norwegian residency work (2016), iNORGE II, solo exhibition at An Lanntair, Stornoway studio work (2017), Talla na Mara, West Harris, solo exhibition (2017) and Hebridean Lights, Group show, Country Frames Gallery, Insch, Aberdeenshire (2017).